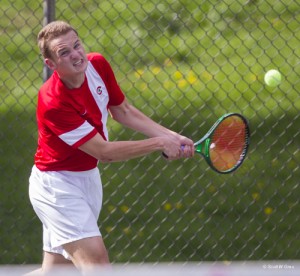 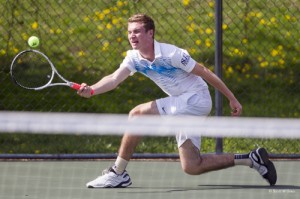 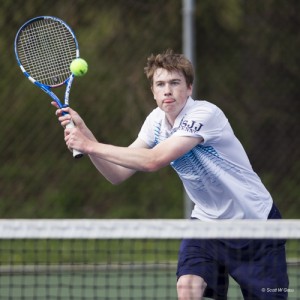 Delp closed out a stellar TRAC conference career by knocking off Findlay junior Reid Teatsorth (6-1, 6-4) to win the No. 1 Singles title for the third consecutive year.

The No. 1 Doubles title went to the St. John’s tandem of Jonah Carter and Ryan Brown.  Trevor Majdalani and Ryan Issa teamed together to win the No. 2 Doubles title.

The results of the individual TRAC tournament matches are as follows:

The final results of the TRAC boys varsity tennis tournament are as follows:

The final results for the 2014 season TRAC boys varsity tennis team title based on a combined score of the regular season and tournament finishes are as follows: