Titans Netters Aim to be Best in the State 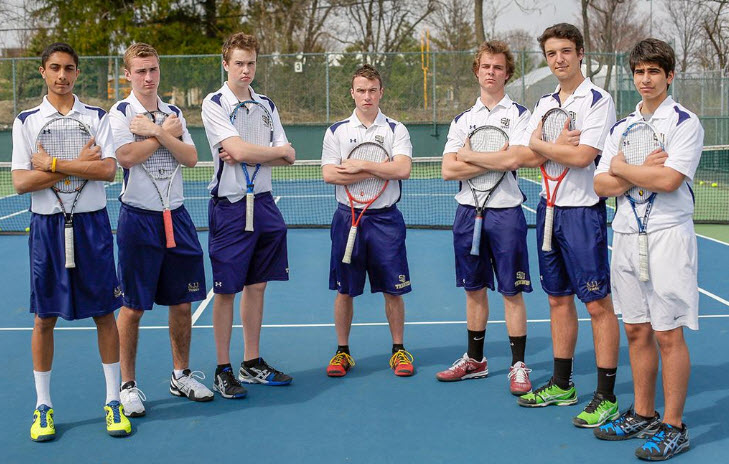 At St. John’s Jesuit, tennis serves as both an individual and team sport with the Titans aimed at being the best in the state at both.  While the sport is inherently focused on individual achievement, St. John’s also emphasizes team success. The Titans are looking to reach the semifinals of the Ohio Tennis Coaches Association team tournament for a 10th consecutive year. St. John’s won title in 2011.

“One of the things the kids talk about is for the rest of their lives there will be a banner up in the school,” said co-head coach Jim Davis. “We’re looking for a second banner.”