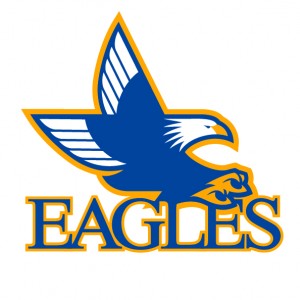 Notre Dame Academy’s Megan Anderson is committing to play volleyball for Ohio Northern University where she will major in Athletic Training. Ms. Anderson has played volleyball at NDA all four years, was a varsity captain senior year, and is a two-time Coach’s Award winner.  She is also a two year member of the NDA track and field team where her events are shotput, discus and long jump. Ms. Anderson is involved in LEAP Club and Pastoral Core team.  My favorite place to be is on the court,” Ms. Anderson said. “It is there that I feel at home and relaxed.”